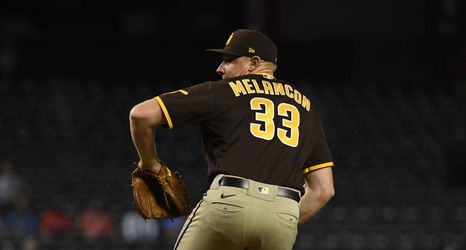 First, let’s look at the results from last week, where you had to name the 26 active players with 1,400 hits or more. 179 people took a shot, and the average score was exactly at the half-way mark, 50%. No great surprise that Albert Pujols led the way, being the only player named by more than ninety percent of participants (93%, to be precise). Miguel Cabrera just missed out on joining him, by one-tenth of one percent. Was a bit surprised Robinson Cano - third by hits - was only tenth, at 63%. But I guess, missing the entire 2021 season due to suspension factored in.