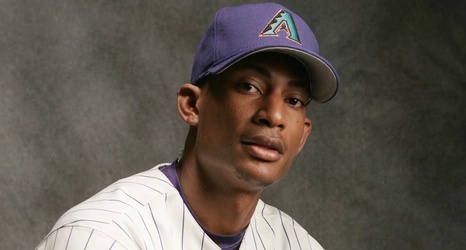 What do Rafael Batista, Ricardo Carty, Pedro Guerrero, George Bell, Joaquín Andújar, Sammy Sosa, Robinson Canó, Johnny Cueto, Jorge Polanco, Raimel Tapia, Fernando Tatis Jr. and, the subject of this article, Jerry Gil have in common? All of them were born in San Pedro de Macarís, a town of some 200,000 inhabitants in the south-east of the Dominican Republic.

San Pedro de Macarís is a rather young town: it was established in the early 1800s as people migrated from the country’s capital Santo Domingo to the east. As such, there isn’t much history to talk about, but the town has been able to make a name for itself thanks to its affiliation with sports and especially baseball.