The Diamondbacks’ playoff odds: 40 games in 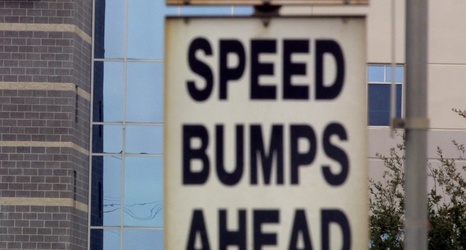 The first real speed-bump on the season since the opening series in Los Angeles appears to have been encountered. The taco famine has now reached seven consecutive games, with Arizona managing only 18 runs in total. Since we last checked in, things started off brightly in Colorado, but Archie’s meltdown in the finale - not his last either - appears to have precipitated a 2-6 skid since. The defeats have mostly been close, with two by one run, and two more by a pair. But defeat in the series against Atlanta gives Arizona a losing record at home field, which is something you’ll rarely see playoff teams endure.