SnakePit Round Table: Army of the Dead edition 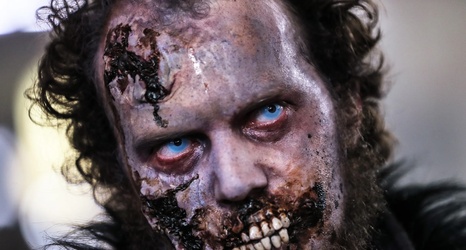 Wesley: Some of it is just bad luck with injuries, which no one is responsible for. Maybe our training stuff and whomever is responsible for injury prevention should take some blame. I actually think Kendrick is the most responsible, because he’s the boss who decides everything, including our payroll ultimately. After that, I actually would put the blame on Lovullo a bit more than I would Hazen. Hazen has assembled a very good young core of players, and he could have gotten some free agent signings, but Kendrick limits potential signings with our low payroll. I feel like a better manager could get more out of these players than Lovullo.