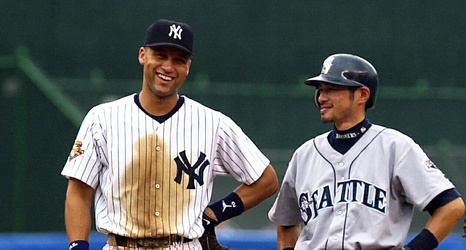 Texas 3, Arizona 1
The good version of Zac Gallen showed up, allowing only three runs through 6 2⁄3 innings. The offense and defense though, not so much.

Arizona Offense Comes Up Short
The Diamondbacks took a 1-0 lead in the third, but that was the end of the scoring for the Snakes on Tuesday night.

Offense Squanders Strong Gallen Start
The Diamondbacks managed only three hits in the game, not the recipe for success, no matter who is on the mound.

Weaver Borrowing a Page from Gausman’s Playbook (The Athletic)
Luke Weaver has refined his mechanics and is now going with what works, even if it turns him into a two-pitch pitcher.