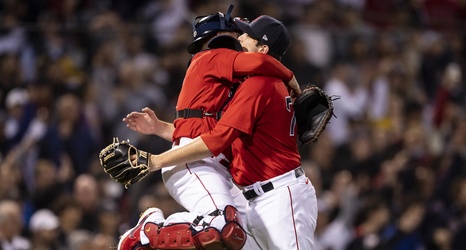 Here are the AFL Rosters
Arizona’s finishing league for future MLB stars returns to action in one week. Here are the rosters.

Eddie Robinsons Dies
MLB’s oldest former player, Eddie Robinson has died. He was 100. In addition to being the last surviving member of the 1948 Champion Cleveland Indians, Robinson was also a GM for two different clubs during his over 60 years of service in Major League Baseball.

Southern California Dreaming
News from Chavez Ravine is that Max Muncy could potentially return to the club later this postseason if the Dodgers survive this afternoon’s test.