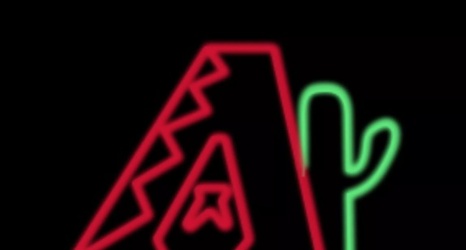 Urueta also spoke with the Red Sox about the same position in January before they opted to replace Alex Cora with Ron Roenicke before this season.

The Tigers’ job is open after Ron Gardenhire resigned late in the season.