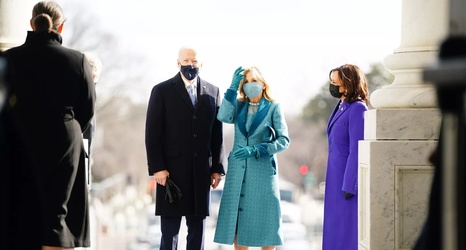 Brad Hand gives 30 MLB teams a slap in the face and signs a “bigger” deal than the $10.0 million waiver every team could have claimed a couple of months ago.

Diamondbacks’ bench coach Luis Urueta could not coach his team in the final two games of the LIDOM final and saw his Gigantes lose to Águilas 4-3 in a best-of-seven after leading the series 3-1.

Águilas won last week in a best-of-seven their 22nd league title, after having trailed 3-1.