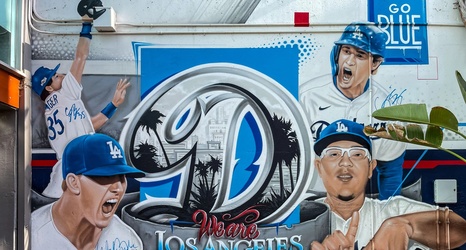 Buckle up, folks. The Diamondbacks are heading to LA for a five game series.

It wasn’t that long ago at all that these two teams faced off in Phoenix, and it did not go well for the Diamondbacks. They lost twice, both were shutouts. They pulled together a win in the final game of the season, but it took a walk-off, three run home run from Sergio Alcantara in the tenth inning to make it happen.

Since that series, the 2022 Dodgers became the fastest in franchise history to get to 100 wins, and only the ‘98 Yankees, the ‘01 Mariners, and the ‘54 Indians have done it faster since Jackie Robinson integrated the league (Thanks to Eric Stephen for doing the leg work on those facts for me) .