Previewing the Arizona Diamondbacks farm system in 2021: Who are the top guys? 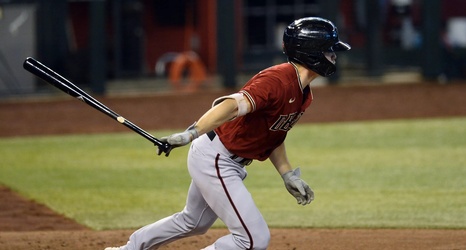 Having a top farm system isn’t necessarily going to guarantee wins at the MLB level, as Diamondbacks General Manager Mike Hazen always alludes to when dealing with prospect trades. The reality for prospects are that they are essentially baseball’s equivalent of the stock market. You’re trying to find the right stocks, players who aren’t necessarily ready to play at the game’s highest level or haven’t reached their ceiling yet, in order to maximize your organization’s ability to win games in the future. General Managers’ livelihoods are decided by the organization’s ability to win at the MLB level, but a farm system gives them more flexibility to make moves to improve.