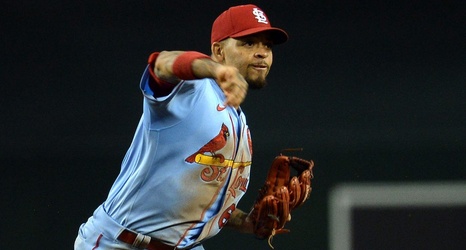 Tyler O'Neill homered for a third straight game, Yadier Molina had three RBIs and the St. Louis Cardinals won 7-4 on Saturday night over the Arizona Diamondbacks, who have lost 13 games in a row.

The Diamondbacks are stuck in their longest losing streak since dropping a franchise-record 14 consecutive games in 2004. Arizona lost 111 games that season, and this year is quickly trending in a similar direction. The team's 18-35 record is the worst in the National League.

O'Neill has been on a roll since Thursday, when he returned from a stint on the 10-day injured list due to a fracture in his left middle finger.