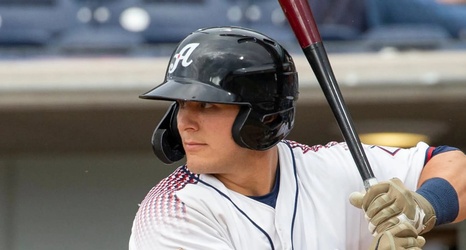 This game started promising enough for Reno, Drew Ellis and Seth Beer hit back to back singles with Ellis scoring from first to put the Aces up 1-0 going into the bottom of the first inning. Humberto Mejia unfortunately had an awful outing, going just 2⁄3 of an inning, and giving up seven runs on five hits and two walks, capped off with a grand slam.