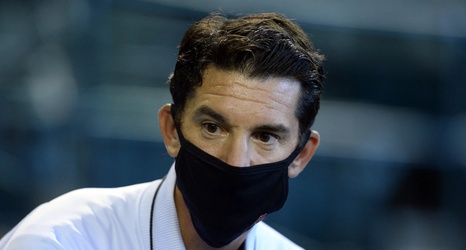 The trade deadline came and went with the Diamondbacks only making two trades. On Wednesday they traded Eduardo Escobar to the Brewers for two minor league prospects, 26 year old Outfielder/Catcher Cooper Hummel and 18 year old infielder Alberto Ciprian. Jim covered that trade HERE. Today, just a little while before the official 1 P.M. deadline they consummated just one other trade. Closer Joakim Soria was sent to the Toronto Blue Jays for two players to be named later. In both cases the teams receiving the D-backs players are taking on all of the contracts, about $2.