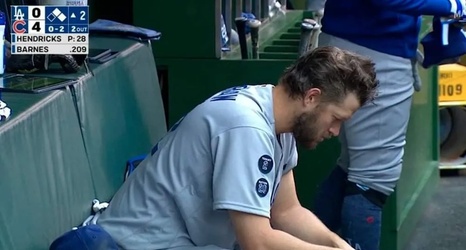 Welcome to the very latest Meme Monday, folks. Just to update everyone on the past week’s happenings, the team has added 3 more players to the IL: Carson Kelly, Chris Devenski, and J.B.Bukauskus. Then in yesterday’s game Luke Weaver was pulled after 4 innings with was was later revealed to be a shoulder issue. Weaver was throwing a SOLID game before his exit. Kill me quickly,.... right? The Diamondbacks also split a 4 game series with the Marlins at Chase. Then were pummeled by Max Scherzer and the Nats in game 1 of a 3 game series, with the Dbacks eventually losing the series v Washington.