How well did you remember the 2021 Diamondbacks? 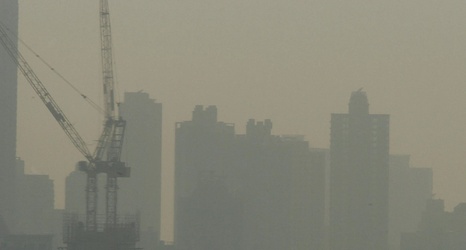 54 people bravely stepped up to try and remember all 28 position players to don Sedona Red this year. The average score was about two-thirds, with 41% able to name twenty or more. A quarter of the players were correctly named by over 90% of participants, and it’s more or less the everyday players you would expect. Ketel Marte led the way, being missed just twice, with David Peralta and Carson Kelly just behind. Josh Rojas came more or less out of nowhere to join the pack, and a special mention to Daulton Varsho, who clearly made something of an impression in his first full season.