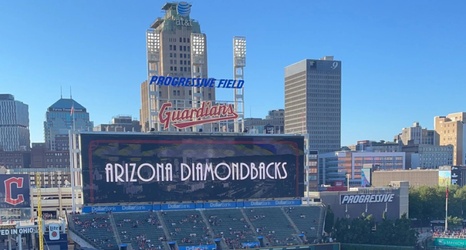 It’s a prospect debut day! I very seriously considered going to this game in person when I found out. I’m only two hours away and it would be really cool. But since I went up and back last night, it was not really possible.

Either way, this is a rubber game of a pretty close series thus far. If you’d told me two days ago that game one would’ve been the nail-biter and last night wasn’t a pitcher’s duel, I would’ve raised my eyebrows.

Today we have a getaway game and get to see if Tommy Henry is ready for MLB hitters.