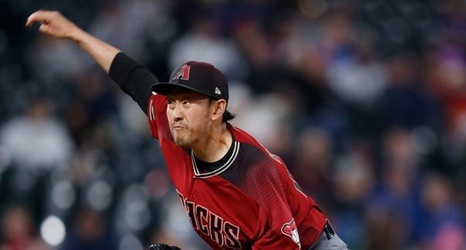 DENVER – Eduardo Escobar does not have an explanation for his sudden power surge. He offers no backstory about a swing change or some realization of what pitches he can drive. And he objects to the notion that home runs have become a bigger part of his game.

“I don’t go to the plate thinking about hitting a home run,” Escobar said. “I’m not a home run guy.”

The numbers are beginning to tell a different story. His drive to right-center field in the third inning on Tuesday night was his 13th of the season, putting him on pace for 38 homers.