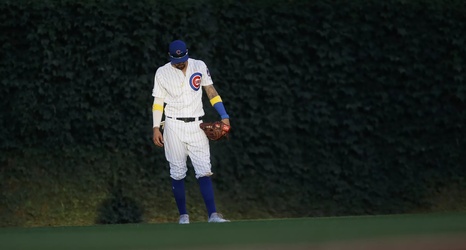 Well, that didn’t take long. Less than 48 hours after the non-tendering of Steven Souza reduced the count of functional outfielders on Arizona’s 40-man roster to three, we get the first of what’s likely to be many rumors linking the D-backs to a free-agent replacement. Getting the ball rolling was Jon Morosi of MLB Network, who Tweeted:

Morosi had previously reported that the Giants and Cubs were also among the suitors for Castellanos‘s services. On the surface, this seems like a potentially interesting fit. He has hit at least 23 home-runs in each of the past three seasons, mostly with the Tigers before a trade-deadline deadline deal to the Cubs this year.