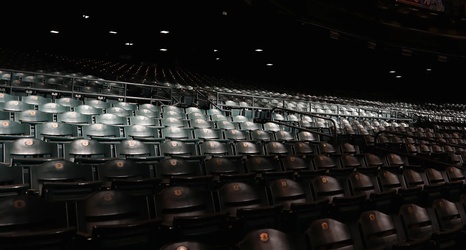 Sunday was the final game of the year at Chase Field, and it took place in front of a crowd of 25,389. That’s actually more than double the tally for the corresponding game last year, when only 12,565 attended the home finale against the Rockies. All told, Arizona’s attendance was up over 562,000 on last year, with the average being up by 6,941 per game. That’s not at all surprising: last year, the world was still making its way through a pandemic, and between restrictions and an understandable aversion to large crowds, attending baseball games was not high on many people’s list of choices.