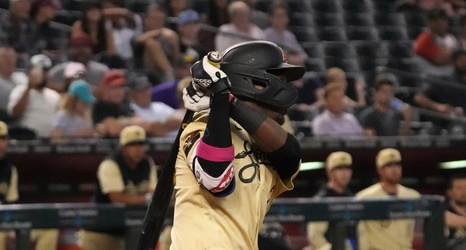 Geraldo Perdomo played the role of hero in the Diamondbacks’ come from behind win against the Colorado Rockies, with his two-run single in the 8th plating the go-ahead run in a 6-5 win. Perdomo also drew a critical walk and scored a run in the 7th inning, with his fingerprints all over the game.

The D-backs were hoping to get some relief at home after a difficult road trip that saw them drop five of six games. Coming into town was a Rockies team who had the worst road record in baseball at 17-34. On paper this seemed like a “get-right” game, but it was anything but that.