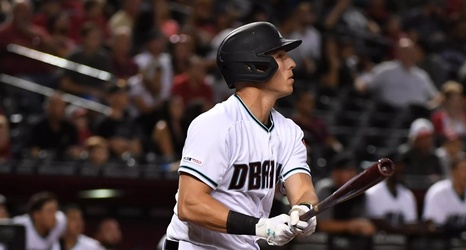 There were not many people who though this would happen. When the SnakePit writers gazed into their crystal balls at the beginning of the season, only four of the sixteen foresaw the team improving on last year’s 82-win record. Step forward Sean, Wes, Makakilo and Turambar. Indeed, if the D-backs complete the sweep by beating the Padres tomorrow and Sunday, Sean will be on the nose with his prediction of 85 wins. And that reflected a similar pessimism among fans in general, with only 22% predicting the team would win more than their current 83 wins.