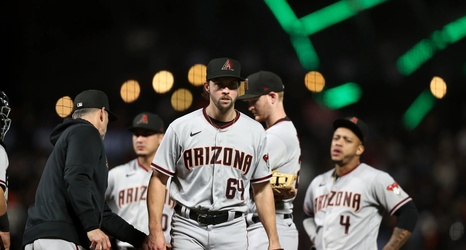 So I will admit, I didn’t actually manage to witness the end of this one, as I seem to have dozed off on the couch for about half an hour while Tyler Clippard was pitching the bottom of the eighth for us. It had already been a long day, so my apologies. Didn’t matter, though, as the score was 6-4 San Francisco when my eyelids grew too heavy, and so it was when I roused myself again.

Lemme tell you how it started, because this was one that felt like we were losing by the end of the first inning (which we were, in fact), but which didn’t get out of hand until much later.