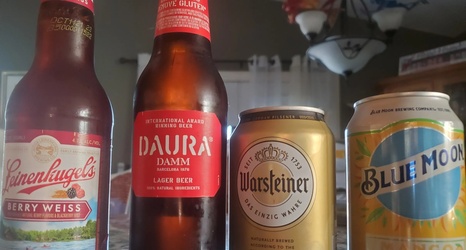 Another poor outing from Madison Bumgarner undid the Diamondbacks, who lost their sixth game in a row, and eleventh of the last twelve. However, Seth Beer and Henry Ramos both hit their first major-league home-runs, the former doing so in his first MLB plate-appearance. It’s the only time two D-backs have hit their first homer in the same game. But let’s start with what you actually came here for...

This is my beer of choice during the summer months, when I’m looking for something light and refreshing.