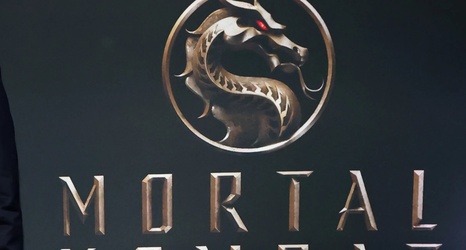 The first inning looked as if we could be in for dueling Madduxes. The Pirates starter came out and retired the Diamondbacks in order, needing just nine pitches. Madison Bumgarner then said... Well, you’ll find out what he said later, and retired the home team in order, on a mere six pitches. I was looking forward to this being the first full contest for the Diamondbacks completed in under two hours, for over 13 years. The last such, coincidentally, was also against the Pirates: this crisp game from August 2008 took just an hour and fifty-five minutes.