Diamondbacks 0, Mariners 3: At least it’s not a tie 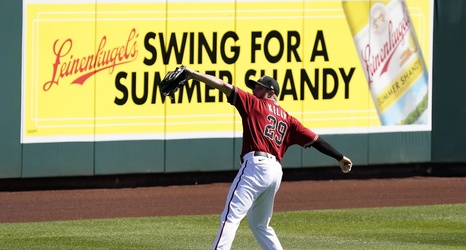 No joy for the Diamondbacks at the plate this evening, as another absence of clutch say them blanked on seven hits by the Mariners. Arizona were 0-for-8 with runners in scoring position, wasting a decent performance by the pitching staff. Merrill Kelly allowed a run on two hits in the first, then settled down, working 4.2 innings of one-run ball, on five hits and two walks with three strikeouts. He even, technically, is on record as a pinch-hitter in this game, returning to the mound to record the first out in the sixth, after Sam Moll got the last one the previous inning.