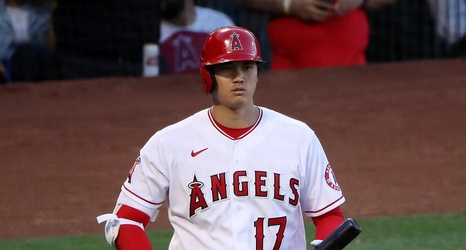 Yeah, I know there’s something called “an NBA playoff game” going on tonight, and that’s probably a more tempting alternative than watching what is, in all likelihood, going to be another Diamondbacks’ loss. But even I might breach my week-long avoidance of all D-backs’ broadcasts for this one, because the amazing two-way player that is Shohei Ohtani, will be starting for the Angels tonight. The man is, single-handedly, an indefatigable argument against the pro-DH camp, who claim that “PiTchErs CaN’T hIT”. Though I suppose you can argue endlessly instead, about whether Ohtani is a pitcher who can hit, or a hitter who can pitch.