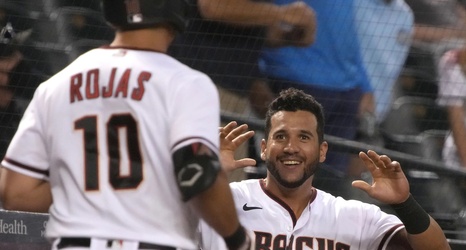 Don’t look now, but Luke Weaver might be the next former starter to be pushed into the bullpen. Earlier this week the team appeared at the pitching showcase of Anibal Sanchez, as they look to do all they can to improve a competitive team while they still can. Weaver has a chance tonight to solidify his spot in the rotation against a struggling Rockies team devoid of talent after they traded their franchise star, Nolan Arenado. His past couple starts have left much to be desired as he’s struggled to hit 5 innings and gave up 4 runs in each start.