Could the Diamondbacks’ 2021 be over before it started? 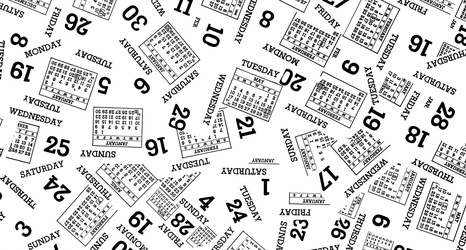 Over the past few days, the San Diego Padres have made a series of moves which have significantly boosted their hopes for next year. Firstly, they swung a deal with the Rays for starting pitcher Ian Snell, in exchange for four prospects, including one of their top pitchers, Luis Patino. Then they signed Korean shortstop Ha-seong Kim, who batted .306 with 30 home runs and 23 stolen bases this season. And finally, they dealt for Yu Darvish (and his personal catcher Victor Caratini) with the Cubs, again sending a package of prospects to Chicago, along with pitcher Zach Davies.