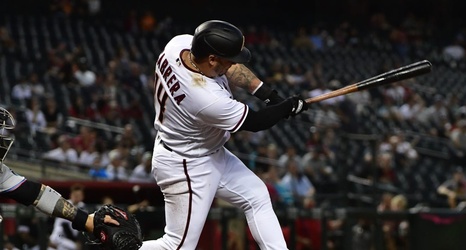 The Diamondbacks reinstated infielder Asdrubal Cabrera from the injured list, a move that marks a swift return for a player who three weeks ago suffered a right hamstring strain that appeared so severe he was considering surgery.

“It’s almost unbelievable considering the type of injury, the pain he had to work through early,” Diamondbacks manager Torey Lovullo said. “I couldn’t be more happy to have him back active with us.”

Just how active Cabrera is remains to be seen. A day earlier, Lovullo described Cabrera’s running in extended spring training games to be at “75-80 percent.” Cabrera was not in the lineup in Milwaukee on Friday.