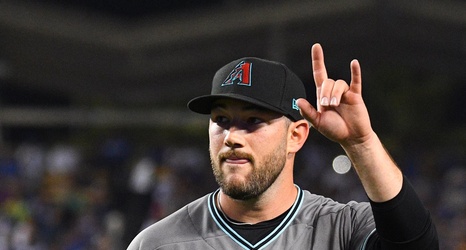 It was a close battle. 83 votes in, this was a serious four-way fight, but down the stretch, it was Young who pulled away. He was certainly the most Unsung of the candidates. Before Opening Day 2019, you would have to have been a particularly devoted D-backs fan, with an impressive, in-depth knowledge of the Arizona farm system, to have even heard of Alex Young. To find him on our prospect list, you’d have had to go a long way down our rankings - and, don’t forget, that was before the plethora of picks from this year’s draft. In November 2018, Michael McDermott wrote the following, while listing Young as the #25 prospect in the Diamondbacks organization:

Assuming Young isn’t poached off the roster in the Rule 5 Draft, although I won’t be sad if he is, the team will complete the transition to full time reliever.