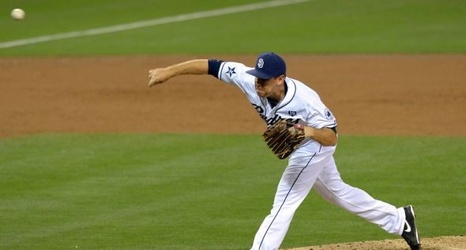 The Arizona Diamondbacks are continuing to fill their organizational depth with some Major League bullpen arms. In addition to the D-backs inking Scott Rice to a Minor League deal, the team has also signed right-handed reliever Tim Stauffer to a similar contract. The 33-year old Stauffer appeared in total of 18 games last year for the Minnesota Twins and the New York Mets.

Arizona fans are plenty familiar with the veteran hurler. He spent the first nine seasons of his career with the National League West rival San Diego Padres.