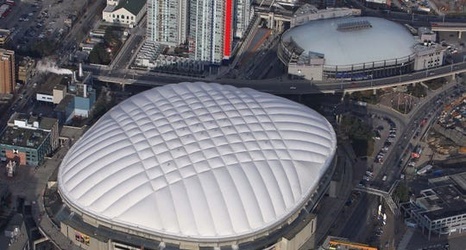 In the interview on the Doug & Wolf Show, Hall confirmed the report that his team looked into playing at B.C. Place Stadium in Vancouver and he expressed that it was the desire of the franchise to remain in Arizona.

"Any team that has a dome, in particular in a challenging weather atmosphere, should have at least a backup plan,” Hall told Arizona Sports 98.