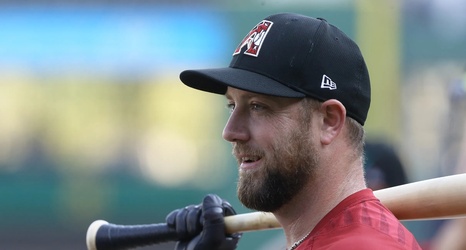 Bryan Holaday was a 4-year catcher at Texas Christian University, where he earned the Johnny Bench Award as the NCAA Division 1’s top catcher after hitting 17 home runs with a then school-record 99 hits. That performance turned him into a 6th round selection in the 2010 draft by the Detroit Tigers.

Despite the bat never translating to the type of numbers you’d expect to see from an age-advanced catcher in the minor, with OPS numbers never topping .700, Bryan rose through the minors quickly, receiving promotions each season and ultimately reached the majors in 2012 as Alex Avila hit the injured list.