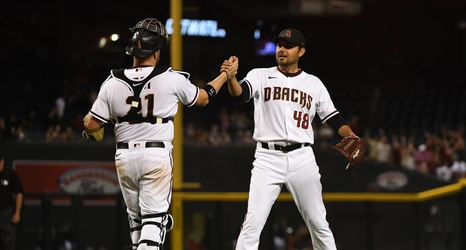 The Arizona Diamondbacks struggled with outfield depth right out of the gate. Kole Calhoun went down with a hamstring injury before the first game of the season. Calhoun attempted to rehab conservatively and returned a few games into the start of the year, but it would continue to nag him eventually requiring surgery and even cause some compensation injuries later on. Ketel Marte strained his right hamstring just a few days later once official play had begun. Just like that the team was missing two of their three starting outfielders and what was expected to be two of their biggest offensive contributors.