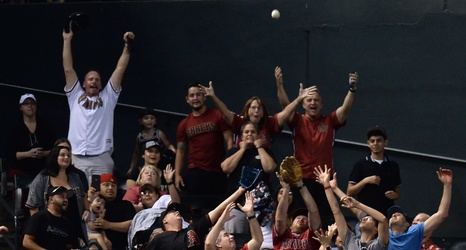 Greinke came to Arizona with a reputation as a great-hitting pitcher, with six HR in 341 PA. But over his first two years here, his power was limited and he didn’t leave the yard. Zack made up for lost time in his second start, going deep twice at Petco, while also striking out double-digits. The only other since 1971 to do both, was MadBum for the Giants against us on opening day 2017 - Greinke was Arizona’s starter that day. Zack became only the second Arizona pitcher with two homers. The other, of course, was Micah Owings against Atlanta in August 2007.