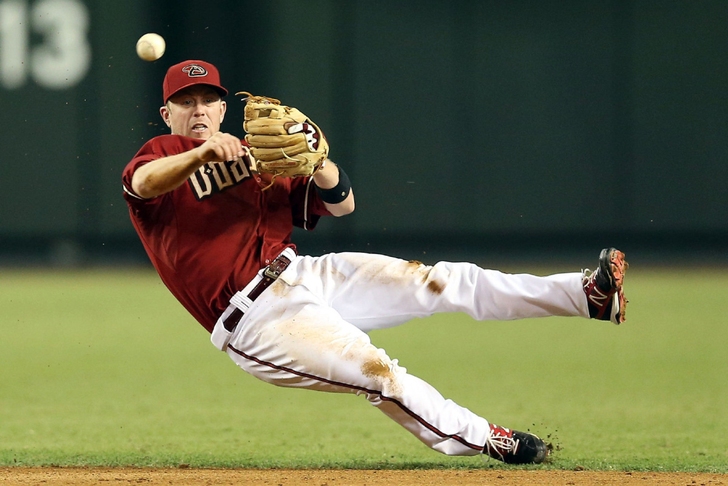 Hill doesn't have a Facebook or a Twitter account, keeping him away from the noise for the most part. In fact, he spends so little time on the Internet that he'll ask questions when you tell him about the trade scenarios being bandied about on the web.

"What are they saying?" Hill asked, via Steve Gilbert of MLB.com. "I don't read any of that stuff. That's one good thing about not being involved in social media: I don't get updates."

Aaron's friends spend a bit more time on the Internet, however, and have been asking him questions.

"I do get a lot of text messages saying, 'Are you getting traded?'" Hill stated. "I don't know; players are the last to know anyway."

Hill is currently under contract through 2016 with a price tag of $12 million per year. Despite rumors of several teams being interested, he and his wife don't want to leave the area by any stretch of the imagination.

"This is where we call home," Hill said. "I mean, why wouldn't I want to stay here? It's a great spot. Perfect-case scenario is to stay here all year, but I understand the business of it. But in a perfect world, it would be great to stay here and get back to the playoffs."