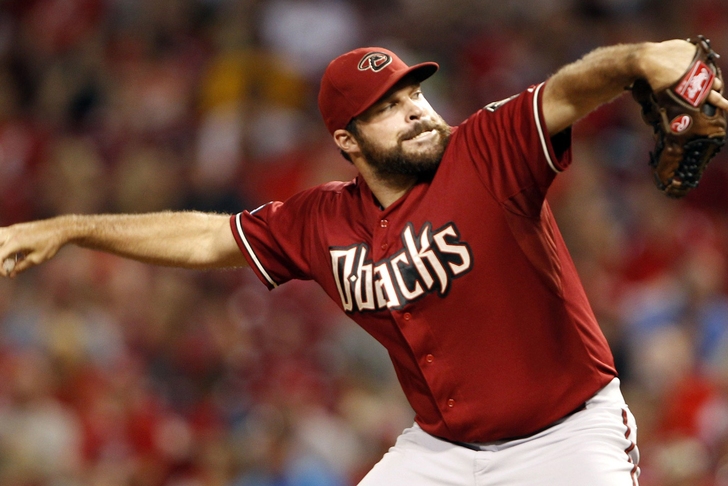 Right-handed pitchers Josh Collmenter and Jeremy Hellickson project as the #1 and #2 starters for the Arizona Diamondbacks with their current roster construction, but the final three spots in the starting rotation are up for grabs with camp under two weeks away.

That's not even mentioning young prospects like Yoan Lopez, Braden Shipley, and Aaron Blair, who have invitations to spring training but are long shots to make the team's roster right off the bat.

With such a glut of options for him to take a look at, manager Chip Hale is aware that the team will have to be creative in order to get detailed looks at the whole stable of contenders.

"I think it does create problems, but it also creates such good competition," Hale said. "They're all in it. There's no set five guys right now."