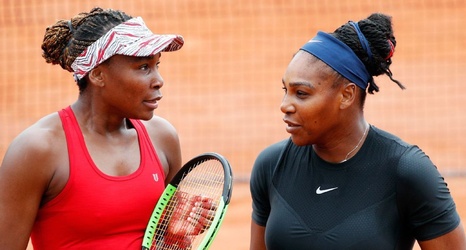 NEW YORK -- Venus and Serena Williams will be playing doubles together at the US Open, which begins Monday, after receiving a wild card for entry. It will be the first time the sisters have played at a major together since the French Open in 2018.

The US Open is believed to be the 40-year-old Serena's final tournament as she announced her "evolution" away from tennis in a first-person Vogue essay this month. Venus, 42, has yet to announce any impending retirement plans but has played sparingly over the past year.

The pair won their second Grand Slam doubles together in 1999 at the US Open, having won the French Open earlier in the season, and Serena earned the first of her 23 major titles at the same event.