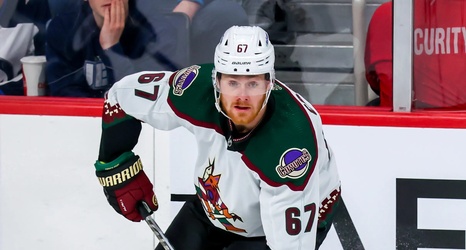 Arizona Coyotes General Manager Bill Armstrong isn’t afraid to let things go down to the wire. Lawson Crouse’s arbitration date was scheduled for later today, but instead of that happening, the team agreed to a five-year deal with Crouse with a $4.3 million cap hit.

Lawson Crouse has a five-year extension with ARIZ