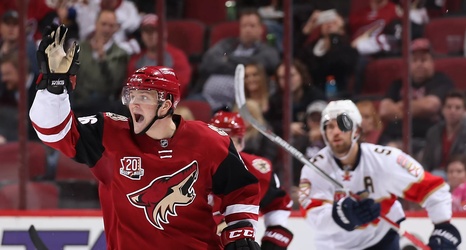 One of General Manager Bill Armstrong’s best trades was sending Darcy Kuemper to the Colorado Avalanche. He got a first-round pick, a rare return for a goaltender, a conditional third-rounder in 2024, and a potent prospect in Conor Timmins. But the Avalanche did win a Cup, so I guess the deal worked out well for everyone.

Injuries have unfortunately hampered Conor Timmins’ development, and last season was no different.