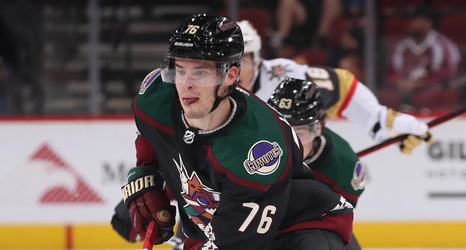 This year’s 25 Under 25 is starting with a recent addition, which is always great to see with younger players.

The Coyotes drafted Manix Landry in the fifth round of the 2015 NHL Entry Draft, and while he didn’t make the list last year, he is on it this year.

Last season was Landry’s fourth season with the Gatineau Olympiques and his second serving as the team’s captain.