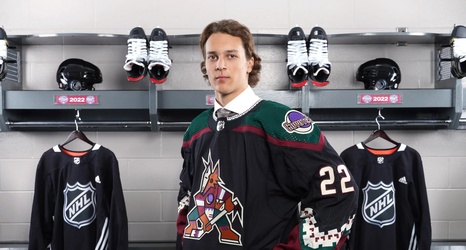 We profiled Artem Duda yesterday, the first play on the list drafted in the 2022 NHL Entry Draft. Nevertheless, we aren’t wasting time with another player from this past year’s draft, profiling the German forward Julian Lutz.