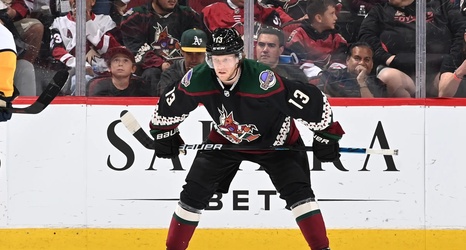 Center Nathan Smith was originally selected in the third round (91st overall) of the 2018 Draft by the Winning Jets, taking his talents to Minnesota State University at Mankato, where he played for three seasons.

After putting up a team-leading 50 points in 38 games, the Jets traded Smith’s rights to the Coyotes along with the contract of Bryan Little in exchange for a 2022 fourth-round pick.