3 takeaways from the Arizona Coyotes preseason so far 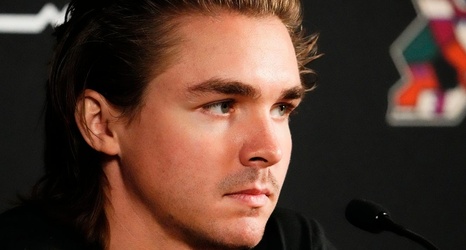 The Arizona Coyotes have lost all four games to start the preseason, but three of those losses have been separated by one goal.

Although it's been a sample size for the upcoming season, here is what we’ve learned so far about the Coyotes in the preseason.

Coyotes have gotten under opponents’ skin

Grittiness showed its way throughout Wednesday’s matchup against the Anaheim Ducks where the Coyotes amassed 54 penalty minutes, along with four fights.

Nick Ritchie and Zack Kassian are known physical threats and understand their role in fostering a hard-nosed culture within the Coyotes.