Things could get ugly at cornerback for Arizona Cardinals 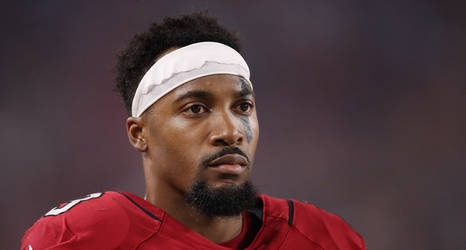 Back in February, the Arizona Cardinals front office got off to an impressive headstart on the free agency period. To the delight of many of the club’s fans, general manager Steve Keim went out and signed Robert Alford . After years of ill-fated attempts, it appeared as if the Cards had finally filled the void at the number-two cornerback spot.

The good vibes that were generated by the acquisition of Alford took a huge hit three months later. NFL officials quelled Arizona’s optimism a bit with the announcement that perennial Pro Bowler Patrick Peterson would be suspended for using PEDs.