The Haunting of the 2017 NFL Draft 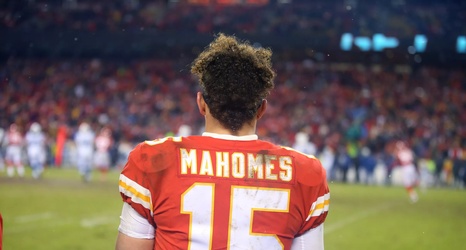 Before trading up for Josh Rosen and long before the Cardinals selected Kyler Murray first overall, Arizona had yet another QB quandary on their hands. The date was Thursday, April 27th and the event was Round 1 of the 2017 NFL Draft.

For those of you who may not remember, Bruce Arians and Carson Palmer were still hanging around the desert (albeit for one more season). Palmer had previously signed a one year, $24.35 million contract extension entering 2017 and was coming off yet another solid season (4,000 yards passing 26/14 TD/INT ratio).

Despite this, the cagey veteran out of USC was well into his late 30s and the team had no definitive succession plan insight.