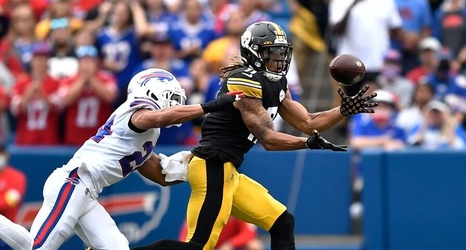 It's only been a week, but there has already been significant movement with regards to a lot of the team's hopes of winning the Super Bowl at the end of the season -- at least in the eyes of bookies, anyway.

Of the teams who could reasonably have considered themselves contenders ahead of Week 1, the Arizona Cardinals and the Pittsburgh Steelers saw their odds shorten the most.