Saturday before football Sunday: What to watch for in Cardinals-Cowboys 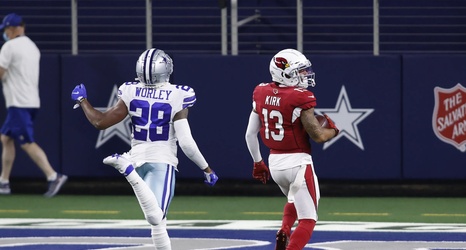 With two weeks left in the NFL regular season and playoff berths secured for both teams, the Arizona Cardinals (10-5) and Dallas Cowboys (11-4) hope to improve their seeding in the NFC with a win on Sunday. Dallas is sporting a four-game winning streak and are NFC East Champions while Arizona watched their grip on the NFC West dwindle away after losing three-consecutive games.

In the Cardinals’ last meeting with the Cowboys in 2020, they cruised to an easy 38-10 win over the Dak Prescott-less Dallas squad.

Throughout all of this, both teams have been impacted by COVID but Arizona is dealing with the worst of the two heading into Week 17 in addition to injuries.