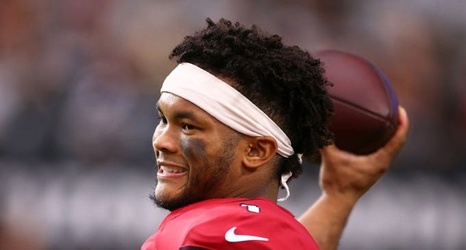 Patrick Peterson knew something wasn’t right when he saw his teammate and good friend, fellow cornerback Robert Alford, slump to the ground last week during an outside practice at the Cardinals' training camp.

According to Peterson, Alford was breaking on a pass and upon landing on one foot, the wide receiver he was covering inadvertently leg-whipped him.

"I saw it from the back end and I just thought it was going to a bruise," Peterson said Sunday as the team broke camp at State Farm Stadium. "But then when I got over there with him, you know, grimacing in pain and rolling around, I kind of knew it was going to be severe, just not that severe.