Linebacker could remain with Arizona Cardinals after all 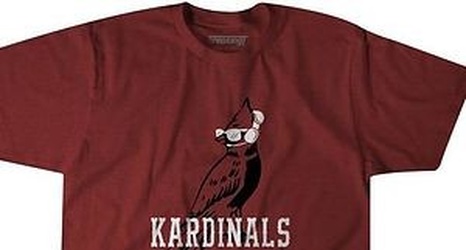 Arizona Cardinals linebacker Deone Bucannon was basically a forgotten man in 2018. Former head coach Steve Wilks decided early on in the season that the former first-round draft pick was not a good fit for his 4-3 defensive scheme. One of Arizona’s new assistants, however, could have an entirely different view on the subject.

Defensive coordinator Vance Joseph is returning the Cardinals to the 3-4 alignment that they had a great deal of success with before Wilks’ arrival. It’s a system that Bucannon performed very well in during his first four campaigns with the Redbirds. Could the 26-year old be given another chance to shine with the club’s defense in 2019?